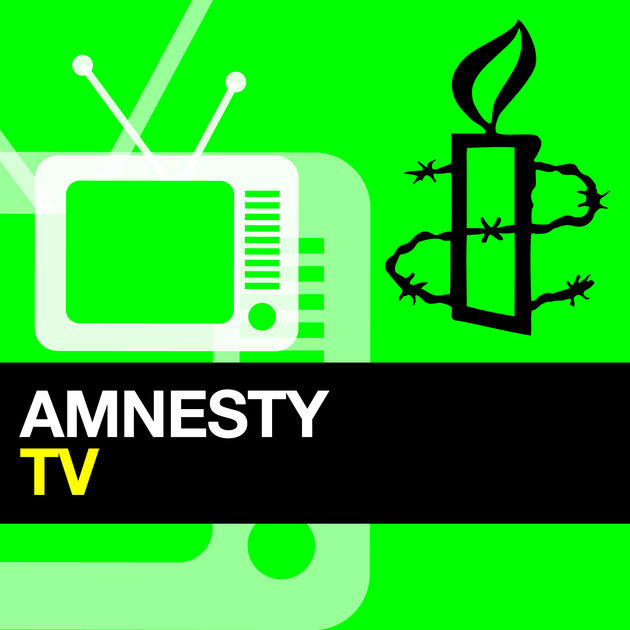 The fortnightly 15 minute magazine-style show, that mixes satirical comedy, stunts, breaking-news exclusives, short documentaries and outspoken opinion with global human rights campaigns, launched on the 15th July and the first three episodes are available to view at www.amnestytv.co.uk .   Previous Amnesty TV highlights included a polemic on internet freedom by Wikipedia founder Jimmy Wales, a mash-up of a speech by Obama on Guantanamo Bay by the infamous Cassetteboy and an exclusive documentary by Chris Atkins blowing the whistle on British high street banks and their involvement in the manufacturing of cluster bombs.

Time Out hails  Amnesty TV as, “hilarious” saying that “comedy is interspersed with more traditional Amnesty fare and, amidst the laughter, the weightiness is even more pronounced.”
To watch episode four of Amnesty TV visit www.amnestytv.co.uk