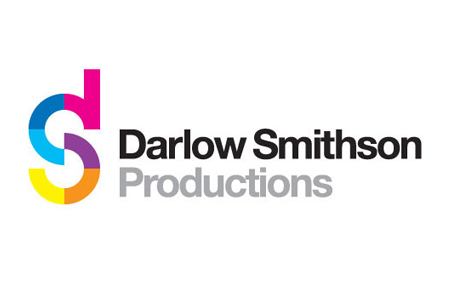 DSP is one of the world’s leading television production companies achieving widespread recognition for producing films and television programmes for UK, US and international broadcasters.

Landmark productions include drama ratings-hit The Mill, feature-length drama-documentaries such as Hawking and Touching the Void and documentaries like Richard III: The King in the Car Park.

Robbie was employed as inhouse assistant editor at DSP working across shows including I Shouldn’t Be Alive, Stephen Hawkin’s Universe. Robbie also edited numerous taster tapes for shows that would later go into production.

Assistant Editor
#BBC, #Channel 4, #Documentary, #Drama, #ITV, #Television
Previous Post
Amnesty TV
Next Post
You Don’t Have to be a Superhero to Work Here… But it Helps!!!!