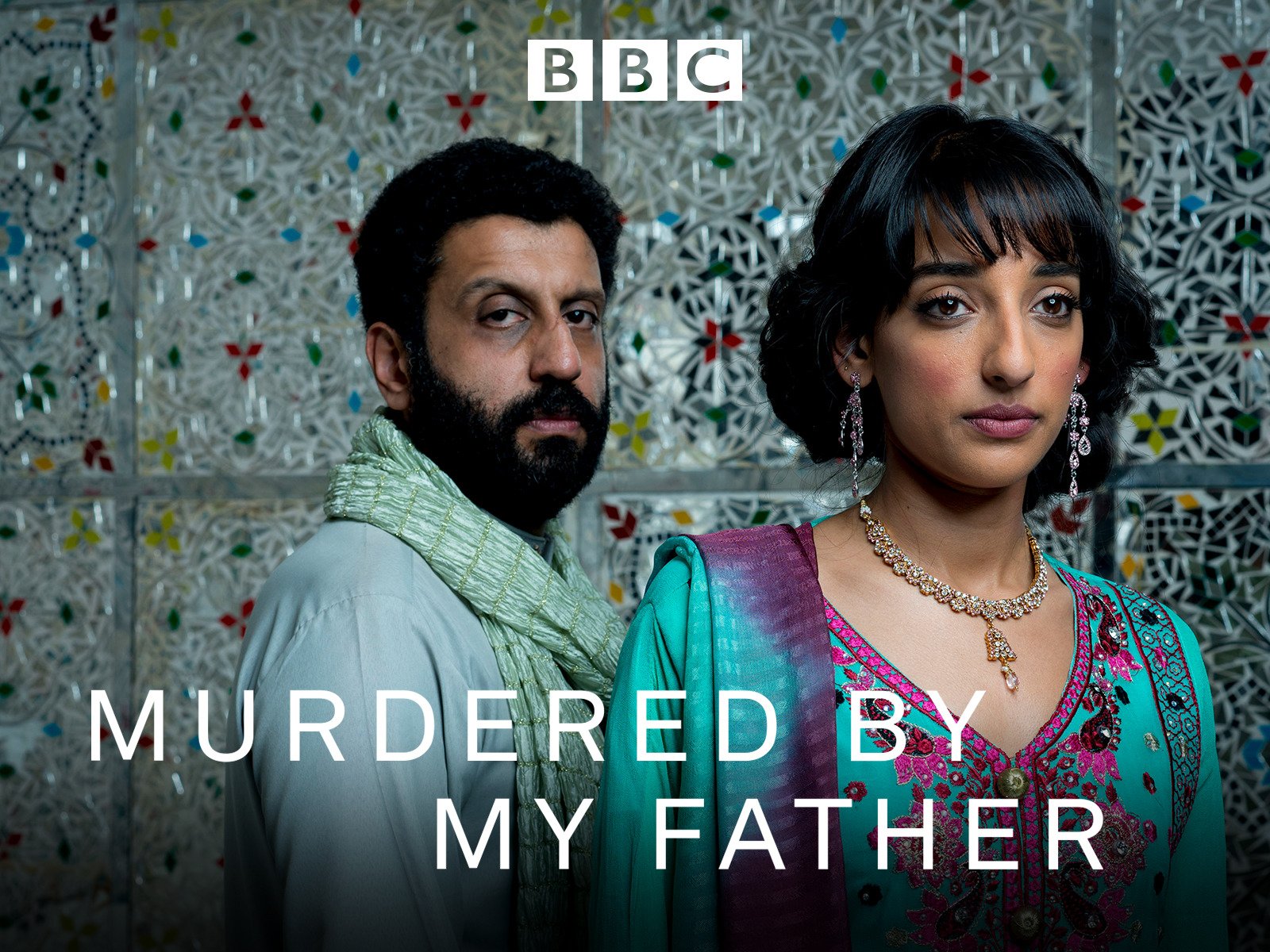 Murdered by My Father

Murdered by My Father is a one-off British drama written by Vinay Patel, directed by Bruce Goodison and produced by Toby Welch, and starring Adeel Akhtar and Kiran Sonia Sawar, that first aired on BBC Onein March 2016. The drama tells the story of a honour killing of a British Asian Muslim teenage girl by her father.[1][2][3]

Robbie was employed as assistant  & assembly editor on this production.