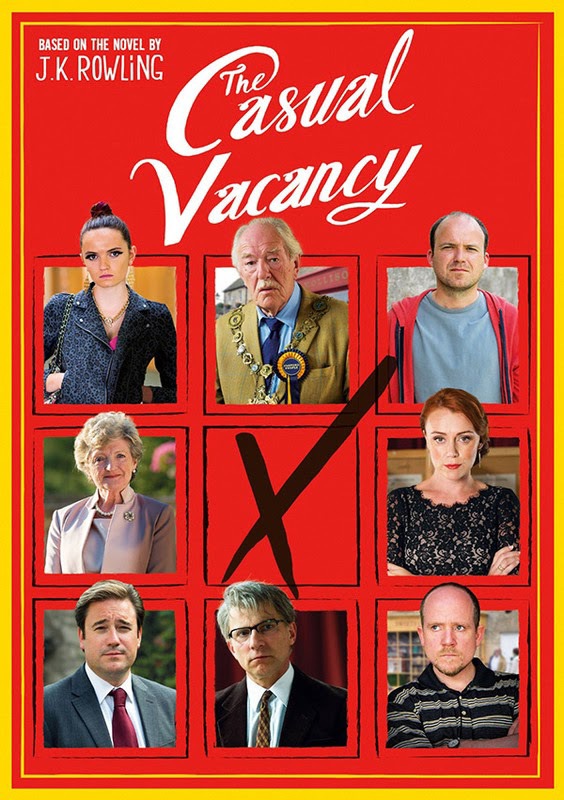 The Casual Vacancy is a 2015 British miniseries based on the novel of the same title by J. K. Rowling.[5] Directed by Jonny Campbell and written by Sarah Phelps, the series premiered on 15 February 2015 in the United Kingdom and on 29 April 2015 in the United States.[6]

Robbie was employed as assistant editor throughout this production whilst cutting numerous teasers & trailers.